Jason Seidman was born and raised in South Florida. He was a double major at the University of Central Florida where he was a member of the Dean’s List and Captain of the Men’s Lacrosse team. Upon completion of his Undergraduate work at UCF Mr. Seidman was accepted into the Florida State University College of Law, which was recently rated the top law school in Florida.

While at FSU Law he distinguished himself, earning the Pro Bono Award for his work at the Public Interest Law Center and his clerkship at Fifteenth Judicial Circuit in and for Palm Beach County. It was during this clerkship that Mr. Seidman discovered his passion for litigation. While working at the Fifteenth Judicial Circuit, Mr. Seidman had the opportunity to watch several trials to completion, and then discuss the courtroom strategies and tactics used by the attorneys trying the case with the Judge who was presiding over the proceedings. This insight into the judicial mindset served him well in the next step of his legal career.

Mr. Seidman began his legal career as an Assistant State Attorney in the Broward County State Attorney’s office. His tenure at the State Attorney’s Office began in County Court where he handled countless misdemeanors such as battery, assault, petit theft, and DUIs. During his time in the County Court Division of the State Attorney’s Office, Mr. Seidman was selected to take part in a specialized statewide DUI training seminar designed to teach prosecuting attorneys the skills and tactics necessary to successfully try a DUI case. Mr. Seidman was quickly promoted to the Juvenile Division where he handled hundreds of Juvenile misdemeanor and felony cases, and learned the intricacies of the rules and procedures of the Juvenile Court system. After distinguishing himself as a Prosecutor in the Juvenile Division, he was again promoted to the Felony Trial Unit.

Mr. Seidman worked his way up the ranks of the Felony trial unit eventually becoming a Lead Prosecutor. Mr. Seidman handled a diverse case load while in the Felony Trial Unit taking cases as varied as Felony Petit Theft to Attempted Murder to verdict. During his time as a Prosecutor he tried a countless number of jury and nonjury trials to verdict and developed an invaluable skillset as a trial attorney.

Mr. Seidman now uses the skills that he developed as a Prosecutor to assist the accused throughout South Florida defend their rights. He founded Seidman Law on two simple principals, to be Client Focused and Results Driven. What that means for you is that you get an aggressive and skilled attorney who is not only committed to zealously defending your rights, but is also focused on how the outcome of your case can affect your future. Mr. Seidman knows that not every case is the same and not every client is the same. 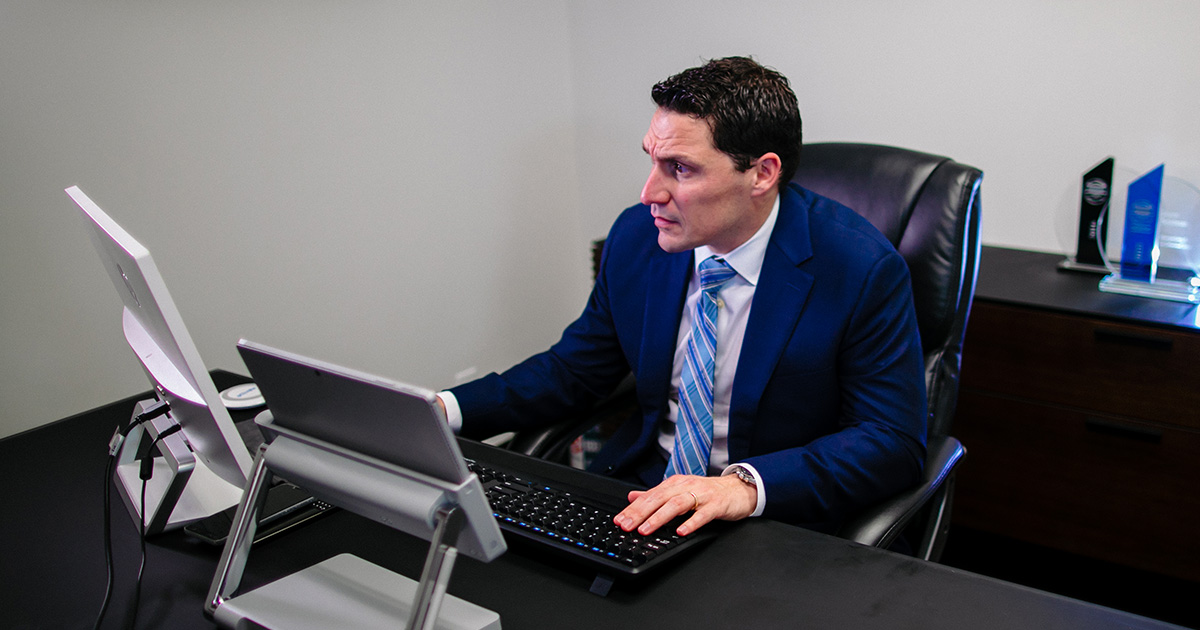 He takes a personalized approach to each case, and takes the time to sit down with you to discuss all of your options regarding the charges you face. He has been on both sides of the Courtroom, and has a keen understanding of exactly how the State will prepare their case against you. More importantly, he makes his skill set accessible to you when you need it, taking all calls personally, day or night. If you are looking for a knowledgeable, aggressive, and accessible attorney to represent you, then call Jason Seidman today to discuss how he can help you.

Get Your FREE Consultation